Regret is what i feel when I think back six years in 2007 during my graduation when I received my BA degree. I look at the photos taken with my mom and sisters and see the sadness I felt that day. I even thought of burning them a couple of times ( no not them, I mean the photos) but my mother would not hear a word of it so she took it upon her self to be their guardian angel and ensure their survival hence I am unable to share them with you, . 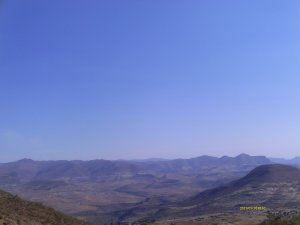 One may wonder why anyone could despair on a day that should bear such commemoration of persistence, resilience and hard work  Everything that day just seemed to be going with its own flow and pace living me behind forgetting I was the lady of the moment. 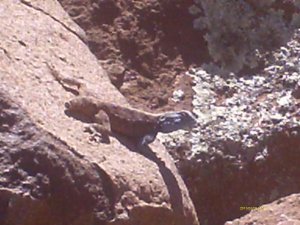 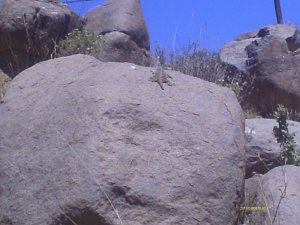 I tried faking it but I just could not seem to be happy! It was as though by some force, my energy had been sucked and injected onto everyone else but me.

I did not think I would see the light of day come the next sunrise, if those close to their death-bed feel anything close to what I felt that day, “ I do not want to die.”

During My first encounter with depression (I always thought it was a fake ailment, coined by attention seekers) all I wanted was for every one to leave me alone. Though temporary it might have been, I know I empathise with anyone who has been or is a victim of this monster. It sucks you into an abyss, a den so deep the only way is in and not out.

At the time, I realised I was being a mood killer for my family knew me as a bubbly joyful character but that day I just chose to be sad. They fished for reasons behind my sore state but I would not budge. I was happy I had made it but I felt it unfair to celebrate alone without my father’s presence.

He was the one piece that prevented the completion of the puzzle. I felt angry but did not have the energy to explain myself to everyone.

When parents ulluted for their children as they advanced the stage to receive their degree certification, I swallowed a tear , for my father. I felt sure he would have out done them all in his celebration for his beloved daughter.

Death had cheated me and him out of the best moment of our lives that could have been. I knew I could have told every one else instead of annoying them with my mood, but I didn’t. I am sorry.

Two years later, I got married to the man I love and Still, that hunger to share a mile stone moment with my father came.

However this time I knew better, I talked it out with my family and found they all shared the same desire. we cried and laughed from memories of old we had of that special man and my day could not have been more perfect.

Maybe my biggest regret is that I do not remember ever telling him that I loved him and that I appreciated all he taught and did for me and everyone. I do not remember telling him that he was my role model, that he had set a great example. Don’t stay where you’re tolerated. Go where you are celebrated,some one whispired in your ears and you went to heaven where the celestial bodies celebrated your home coming. Good bye and fairwell dad.

I am a passionate aspiring writer who is taking baby steps to realise her dream. Though like a baby, its given I will stumble and fall, I wish to stand up and continue with my journey and encourage you all to take part in this dream.
View all posts by ferwam →
This entry was posted in daily prompts, Topic Ideas and tagged blogging, inspiration, photography, post ideas, postaday, writing prompts. Bookmark the permalink.